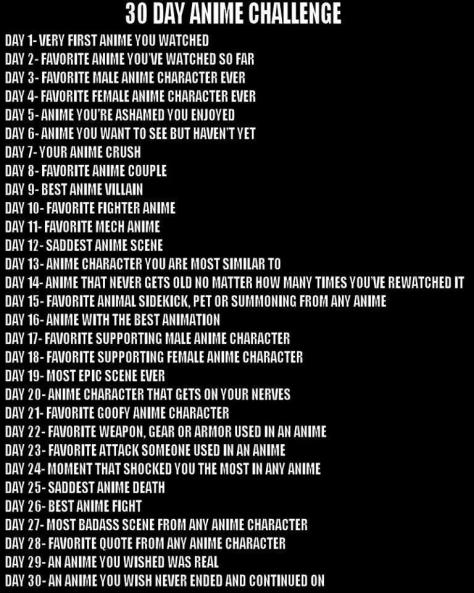 We made it to the end! How exciting! I’ve really enjoyed this challenge – some of the questions have genuinely made me think pretty hard. And, it’s been super fun to go back and relive some of my favourite moments whilst writing my answers. Speaking of ends…

DAY 30 – AN ANIME YOU WISH NEVER ENDED AND CONTINUED ON

Again, can I say all of them? I’m lucky, I suppose. All of my very favourite anime (my top 5, for example) all had their endings completed and wrapped up nicely. Even if Hunter x Hunter isn’t officially over, it still ended the anime in a clean fashion. So, what’s my answer?

Nanbaka is the first show I reviewed on here, and probably one of my favourites of all time. I started it off with low expectations, and then…somehow, I burnt through 2 seasons and an OVA in about 2 days. Oops. Totally worth it. Except, now I need more!

Nanbaka is primarily a gag anime, following 4 prisoners  in the highest security prison in the world. They’re all there because they escaped their old prison for some daft reason: 25 it was because there was no anime, 11 because he went on a date, 69 because he hated the food, and our protagonist, 15 (or Jyugo), because all he can actually do is escape from prisons. The first season had an overarching plot, but I loved it because, well. I was entertained. The prisoners were funny, and the sparkles! I was totally obsessed with the sparkles. 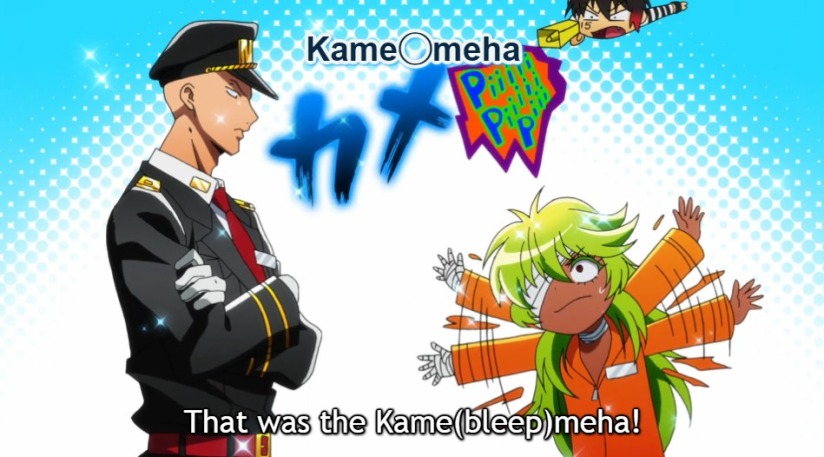 Then season 2 came around, and whilst they took every opportunity to remind you that Nanbaka is indeed a gag anime, the story definitely took on a different angle. Rather than being a comedy anime first and foremost, the tone seemed more similar to a battle shounen. Of course, I love battle shounen, so this wasn’t an issue for me. However, what was an issue, is that the season ended on a cliffhanger. We had so many unanswered questions! Hell, it stopped in the middle of an arc! Unfortunately, due to poor sales, it seems unlikely that we’ll ever see another episode of Nanbaka. But I’ll be first there if we ever do.

Out of context Nanbaka is incredible.

That was my final post for 30 days of anime! I’ll try and keep my posts as regular as possible, but expect a few silent periods. I have a loooot to catch up on (and I need to finish these Danganronpa posts, agh).

Which anime are you sad ended? Let me know! 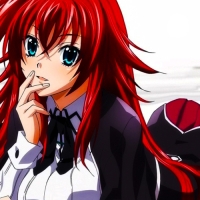 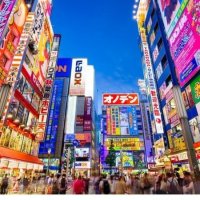 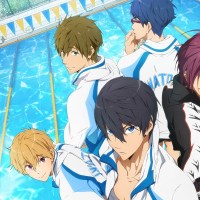 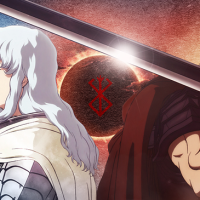 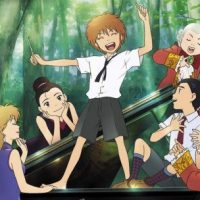 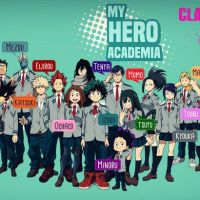